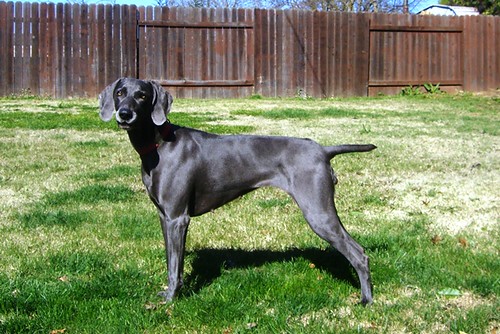 I don’t know about you but this waiting is torture!  It’s day 15 and still no showing (the pregnancy kind).  Her teats are starting to plump up which doesn’t really say much.  They’ve always been kinda big even before she had her first litter.  However, the ones that were smaller are bigger now.  Her energy level is normal and she’s still eating normally.  I keep asking her if she’s got some babies in there but she just looks at me like I’m a silly mama for asking such a thing.

Sorry this is such a short blog post, but there’s just not much to tell.

For those who have submitted questionnaires and haven’t heard from me, don’t worry.  I’m still reviewing them.  Hang in there!